When was the last time you did a photo dive for food?

I was looking to free up some space in the hard drive so I had to delete already used photos. I came across photos of some items from certain restaurants, a few of them from Dezaato Pan. I instantly became nostalgic. 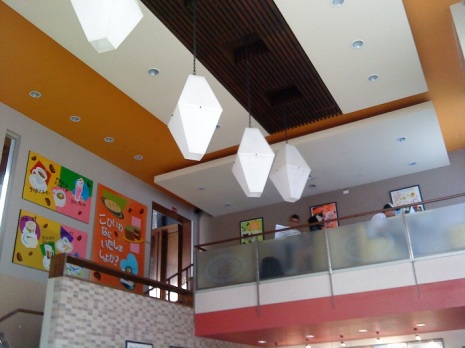 Dezaato Pan is – or was? – a Japanese-style café that opened some time in 2009. It offered cute and quirky designs for cakes, which was their biggest seller. But soon people, including me, discovered that there was more to them than just cakes. 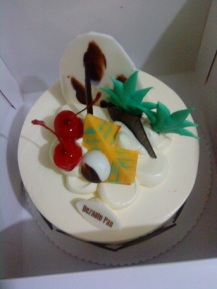 They also sold good Japanese-inspired flavors for gelato and milkshakes, as well as other little pastry treats. Their names are lost to my memory so I cannot include them here. But I suspect I wrote them down somewhere, which would require a different dive. 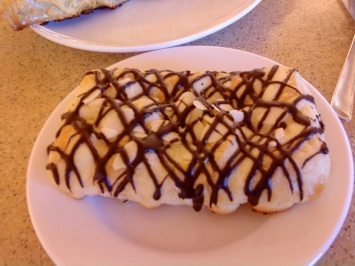 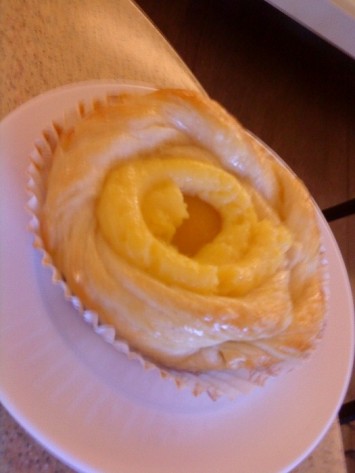 I used “was” for Dezaato Pan because, as I write this piece, I cannot find any updates about the place. Review sites don’t have their menus. Their Facebook page was last updated in 2013. Either my Internet search skills are sorely wanting or there isn’t anything new about them anymore.

Back in 2010, I discovered them when they still had a branch at SM Mall of Asia. But that closed. So I went to another branch of theirs at Banawe, Quezon City.

As I look at the photos of their creations from years ago, I remember how good the cakes, gelato, the milkshakes, and the bread tasted. But I cannot help but wonder what has happened to them now. I don’t know if their Banawe and Tomas Morato branches are still open and if they still offer the same sweet treats.

What do you think? Cancel reply